Science is exploding at Manor Park!

There have been lots of exciting scientific activities taking place at Manor Park recently:

As part of their 'London's Burning' topic, Year 2 had an amazing time investigating how materials could be changed by twisting, squashing and bending them! 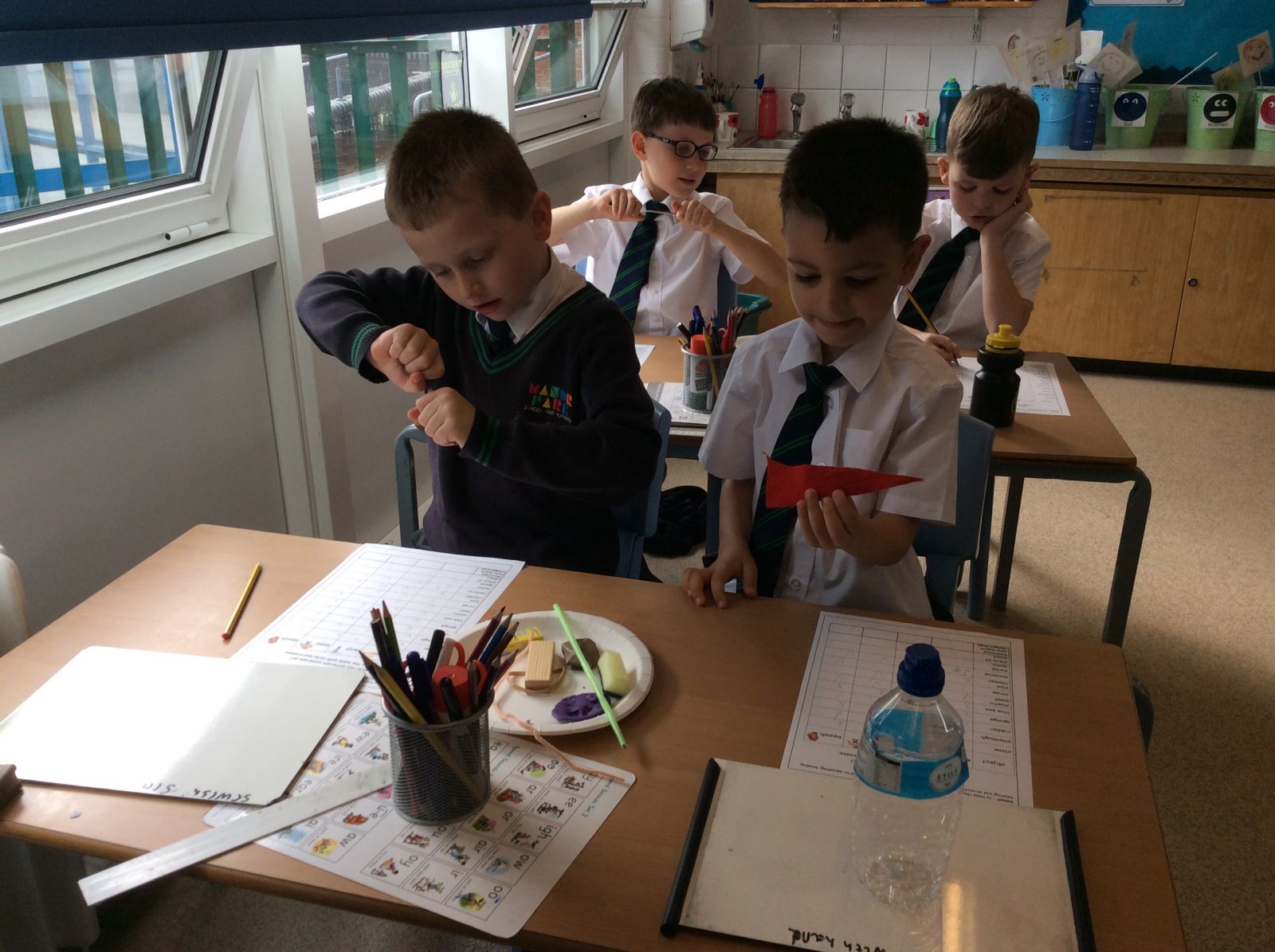 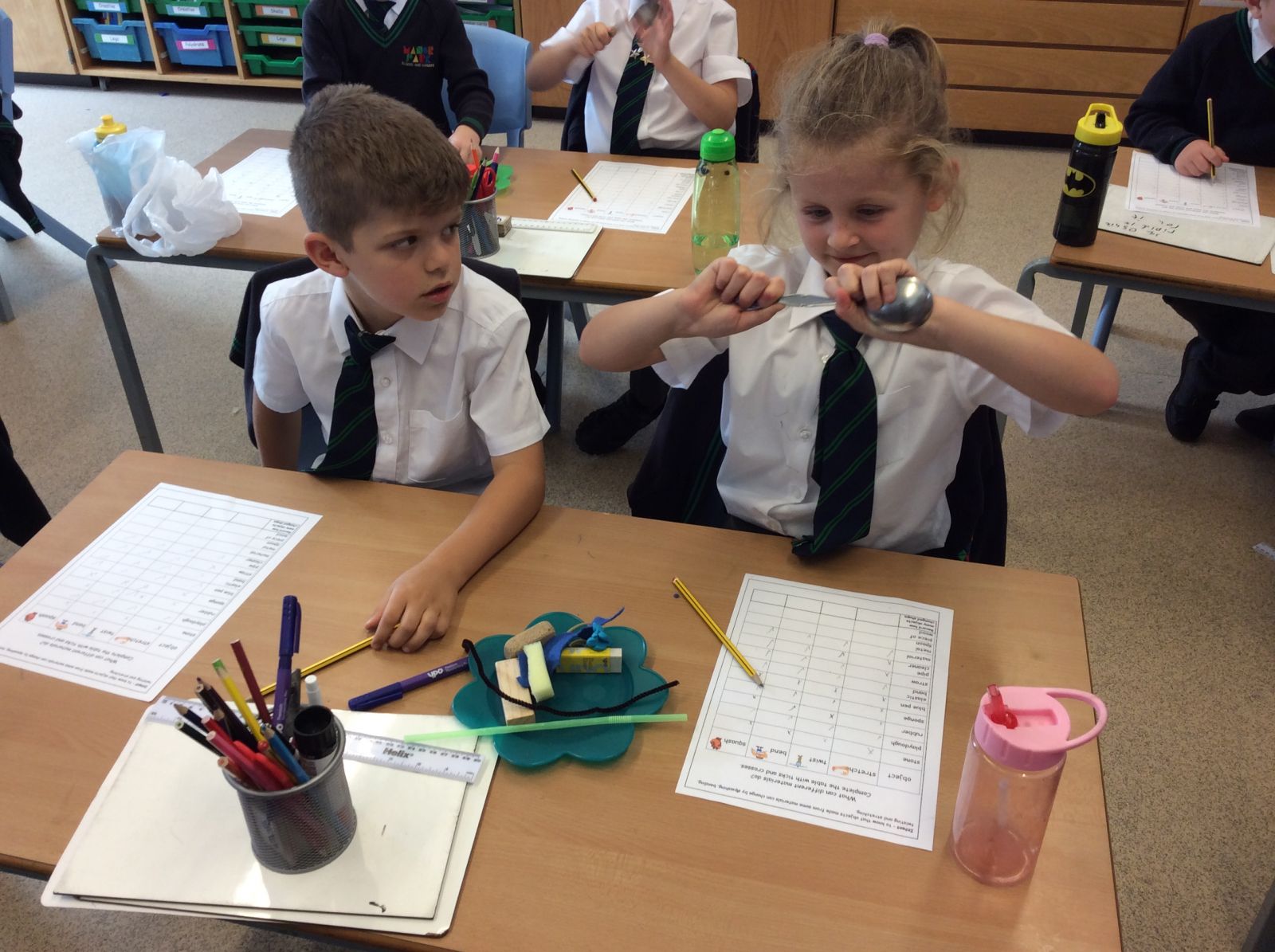 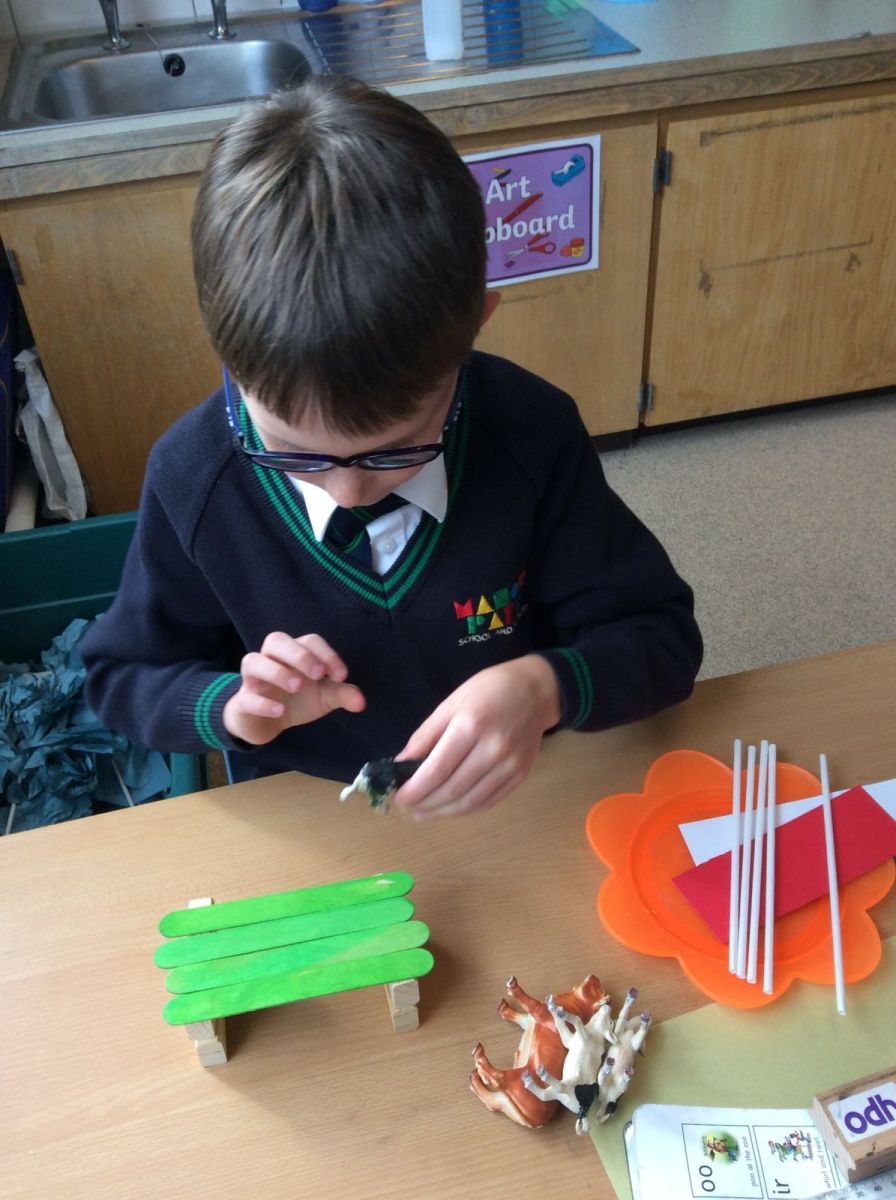 As part of their topic on travel, Reception looked at boats and how things float and sink. In Mr Gumpy’s outing, all the animals tipped the boat and the boat sank. The children made their own boats and tried to keep them afloat. They explored what materials and objects sank and tried different ways to make them float. 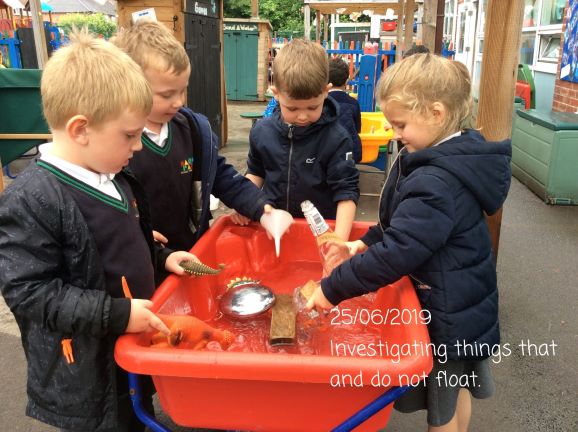 In Year 5, the children were conducting an exciting experiment to find out if jelly was more difficult to pick up when the friction was removed. The children added oil to the jelly and then tried to pick it up using chopsticks...it was great fun! 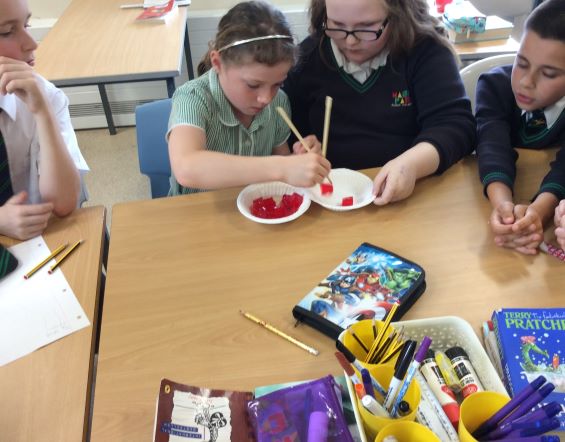 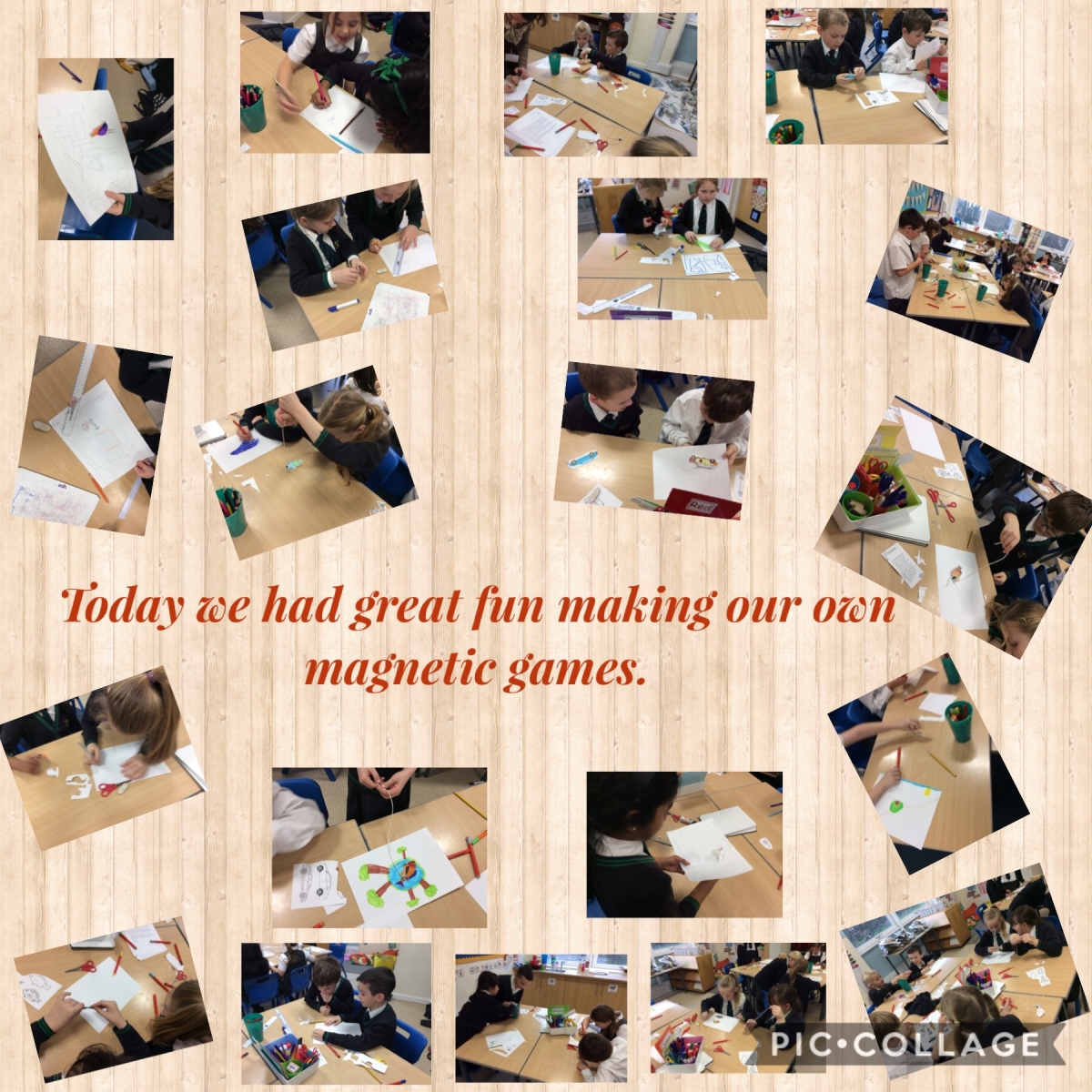 To support their work on Earth and Space, the children in years 5 and 6 enjoyed a visit to Eureka- The Interactive Museum. The children enjoyed finding out more about space and the planets...some of them even experienced becoming human rockets! 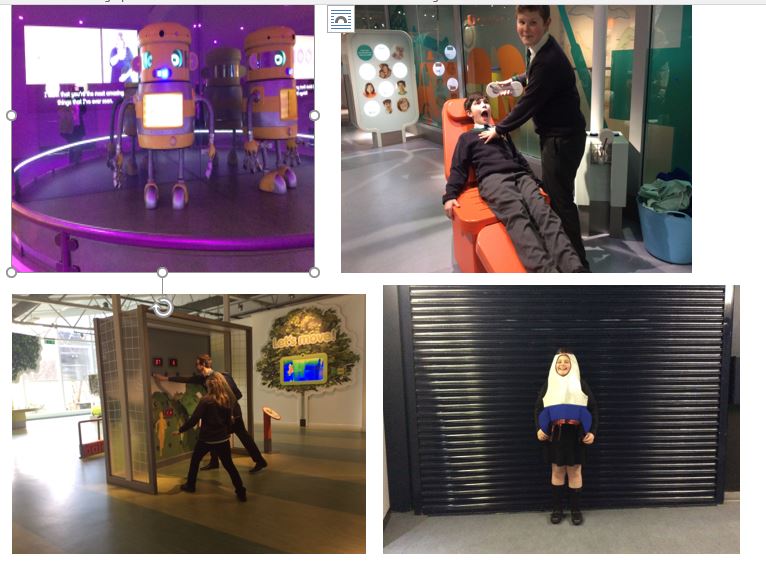 We had an exciting Science Day at Manor Park. The theme for the day was ‘Energy’. There was a special assembly to start the day – where each class were given a special challenge to investigate. The children spent the day working on their challenges and then we presented them at the end of the day.

Here are some highlights of the day: